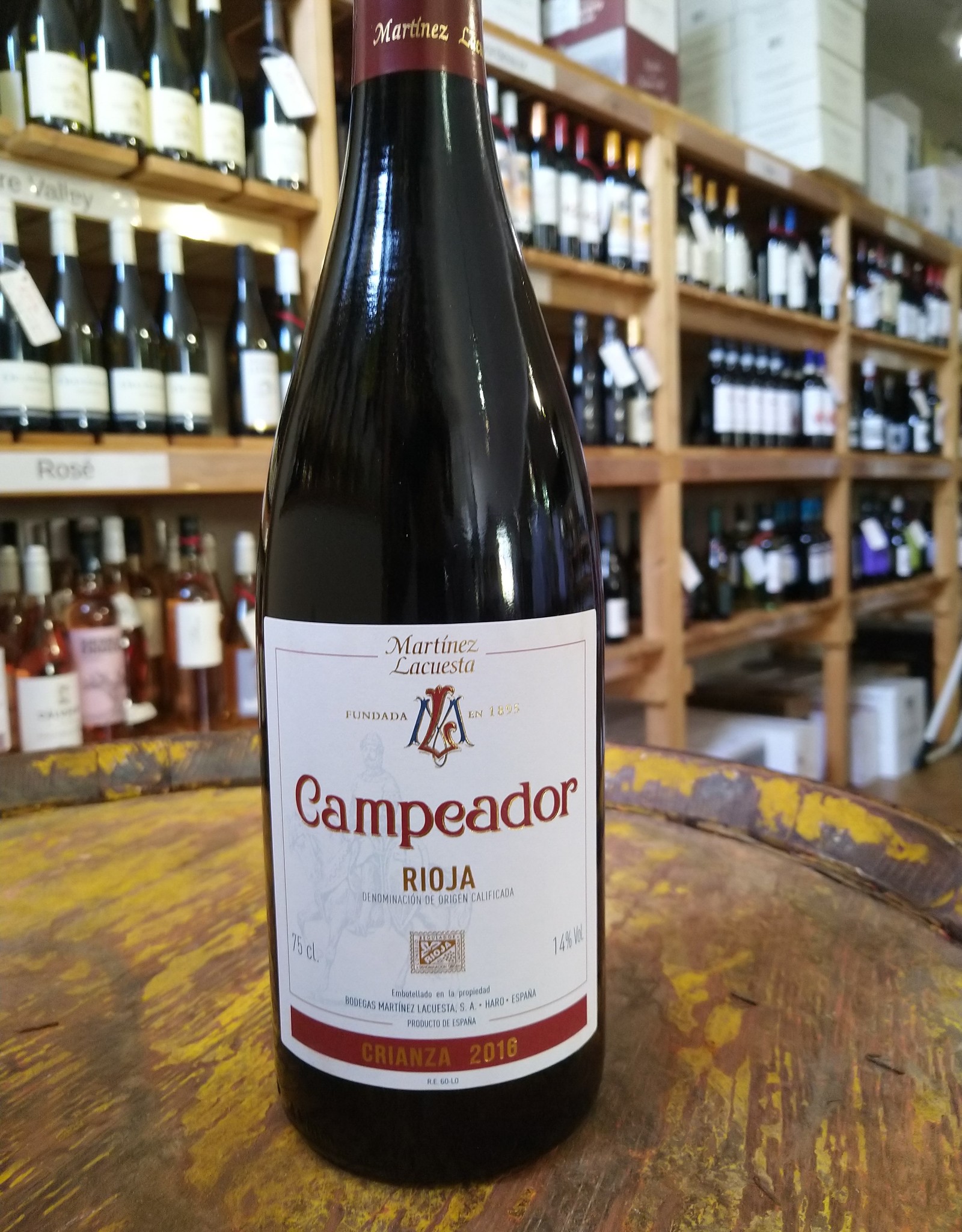 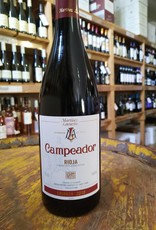 A classic styled Rioja from Bodegas Martinez Lacuesta. Black cherry colour from the dominant garnacha. Full bodied, yet smooth and velvety on the palate. A fantastic expression of traditional Rioja.

This crianza Rioja is aged in american oak barrels for 18 months before being bottled, where it then spends a further 12 months in the bodega in Haro, Rioja before it is released.

Bodegas Martínez Lacuesta was founded in 1895 in Haro, Rioja. It was one of the original bodegas responsible for the setting-up of the Regulatory Body of the Rioja wine D.O. 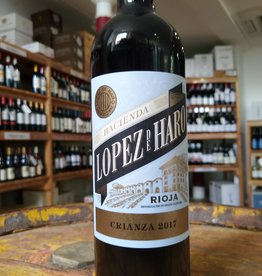 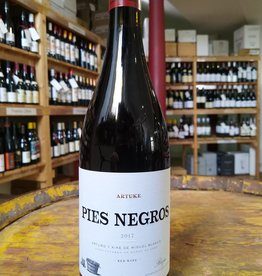 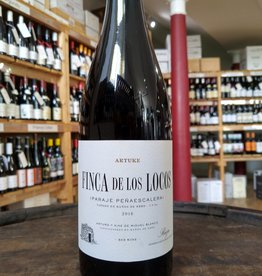 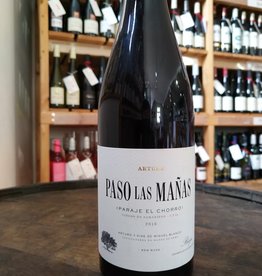 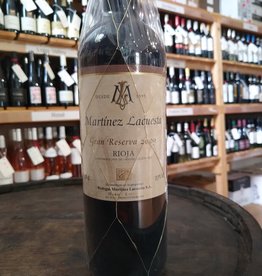 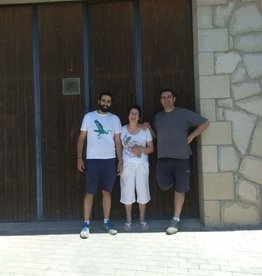 Type: White Wine
Grape(s): Viura
Wine Region: Rioja, Spain
Add to cart
2019 Martinez Lacuesta Blanco Tempranillo Rioja
£13.99
By using our website, you agree to the use of cookies. These cookies help us understand how customers arrive at and use our site and help us make improvements. Hide this message More on cookies »