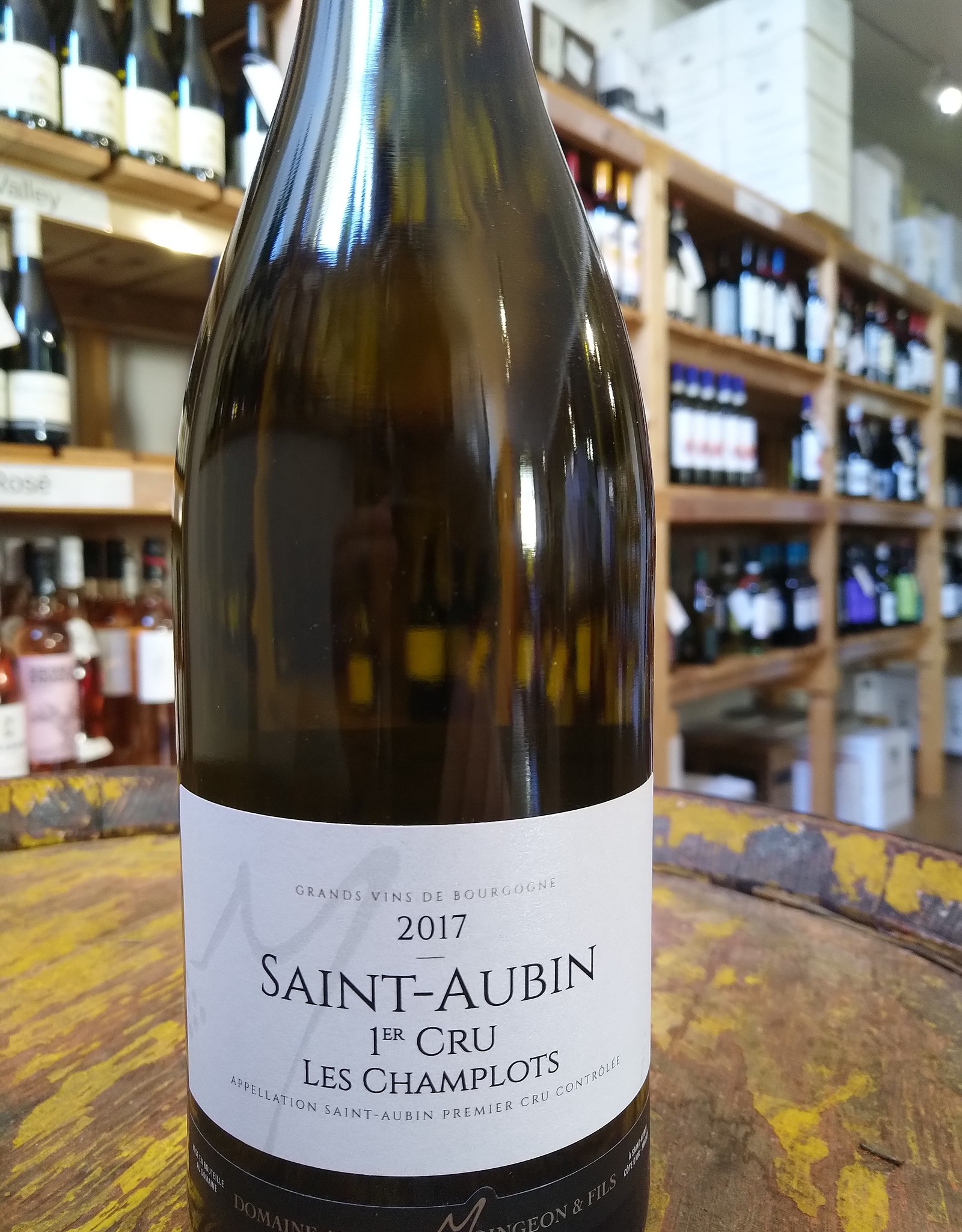 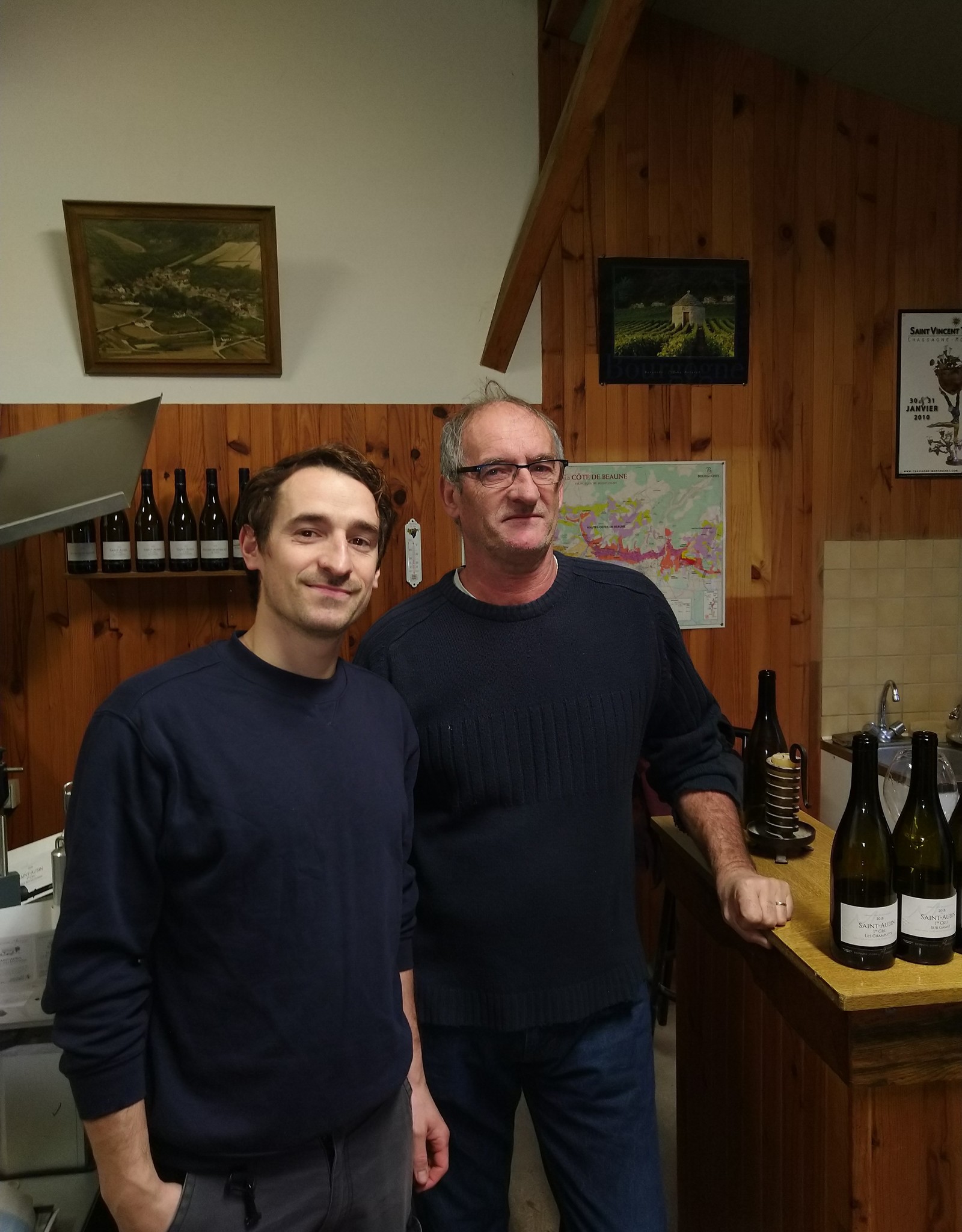 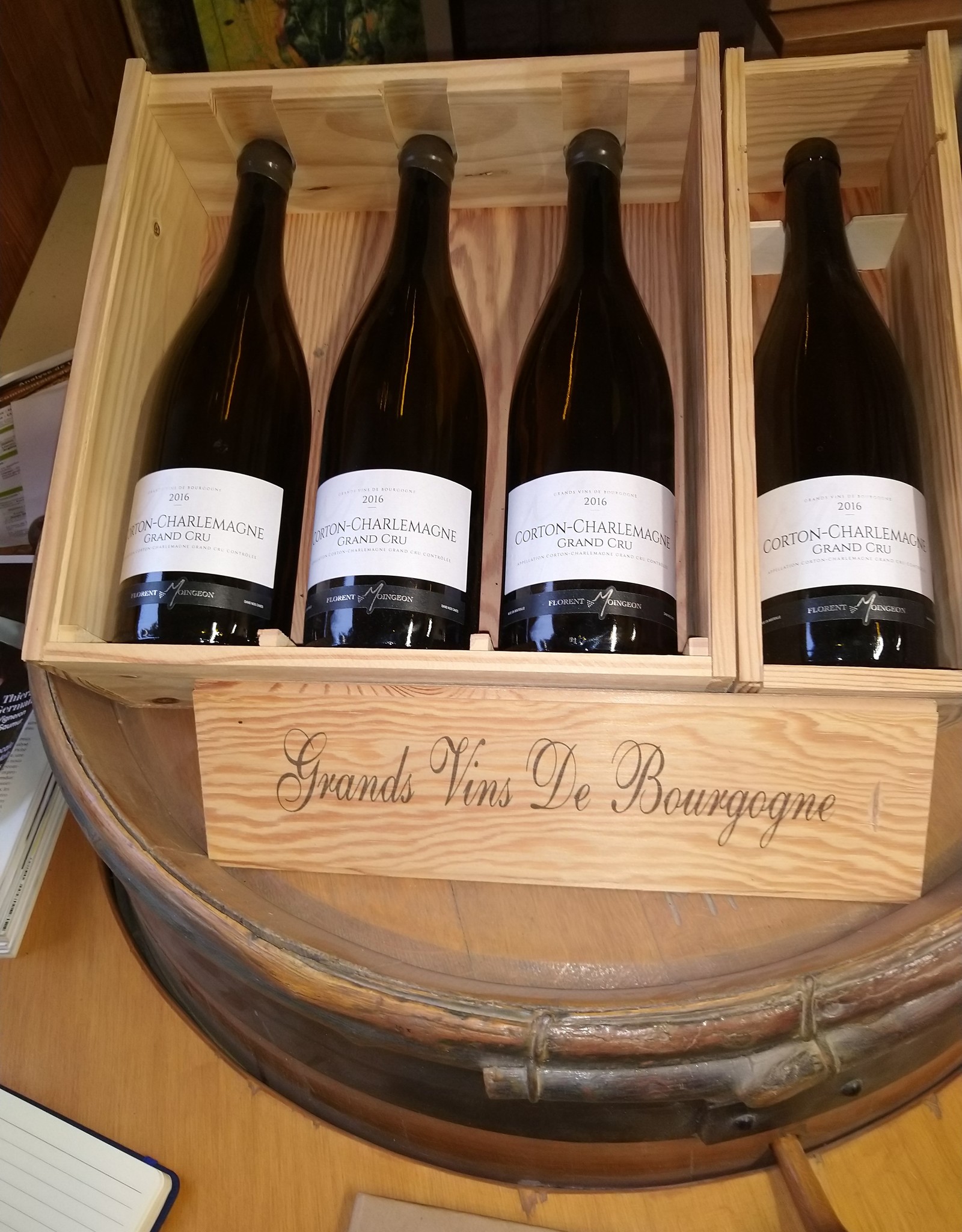 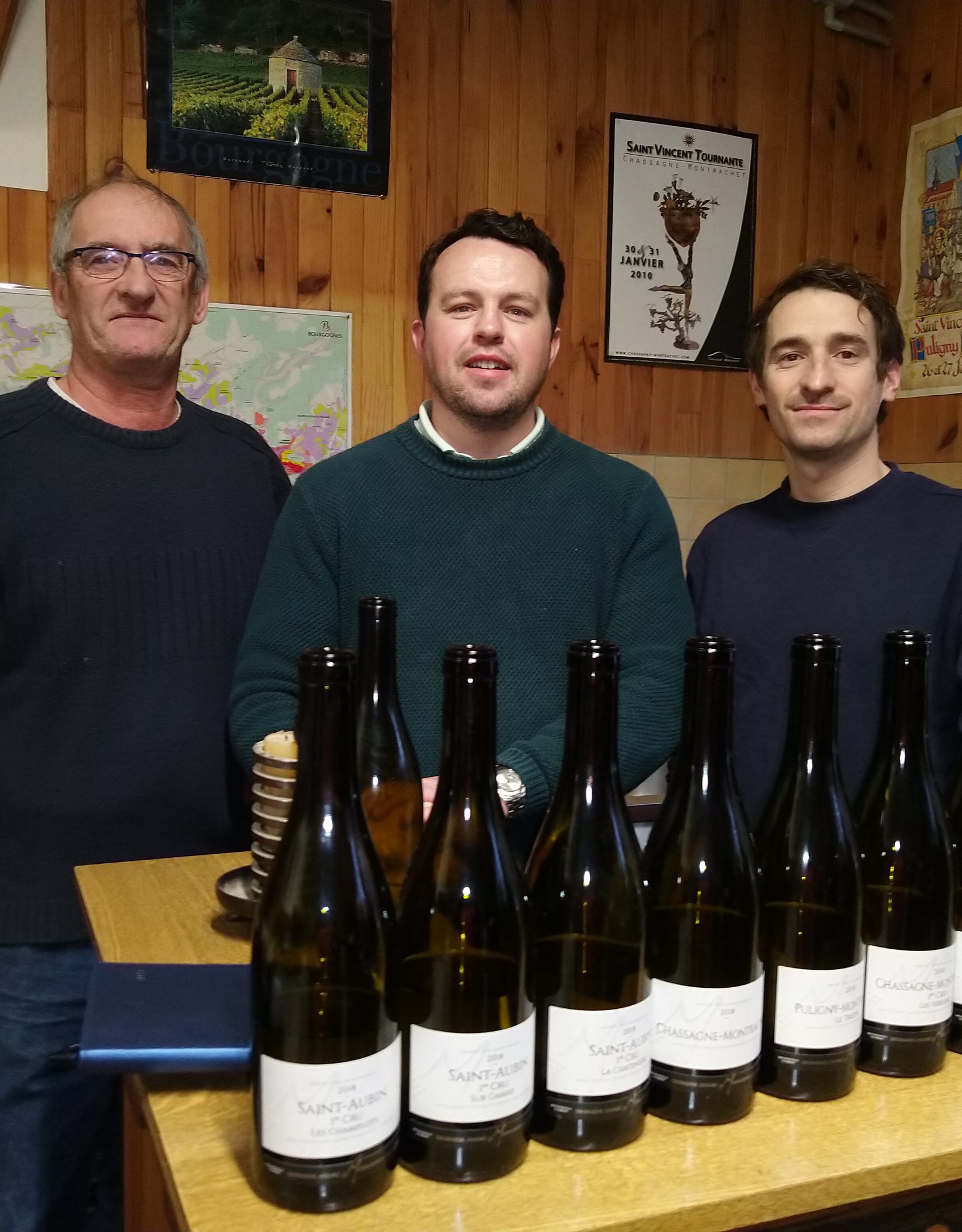 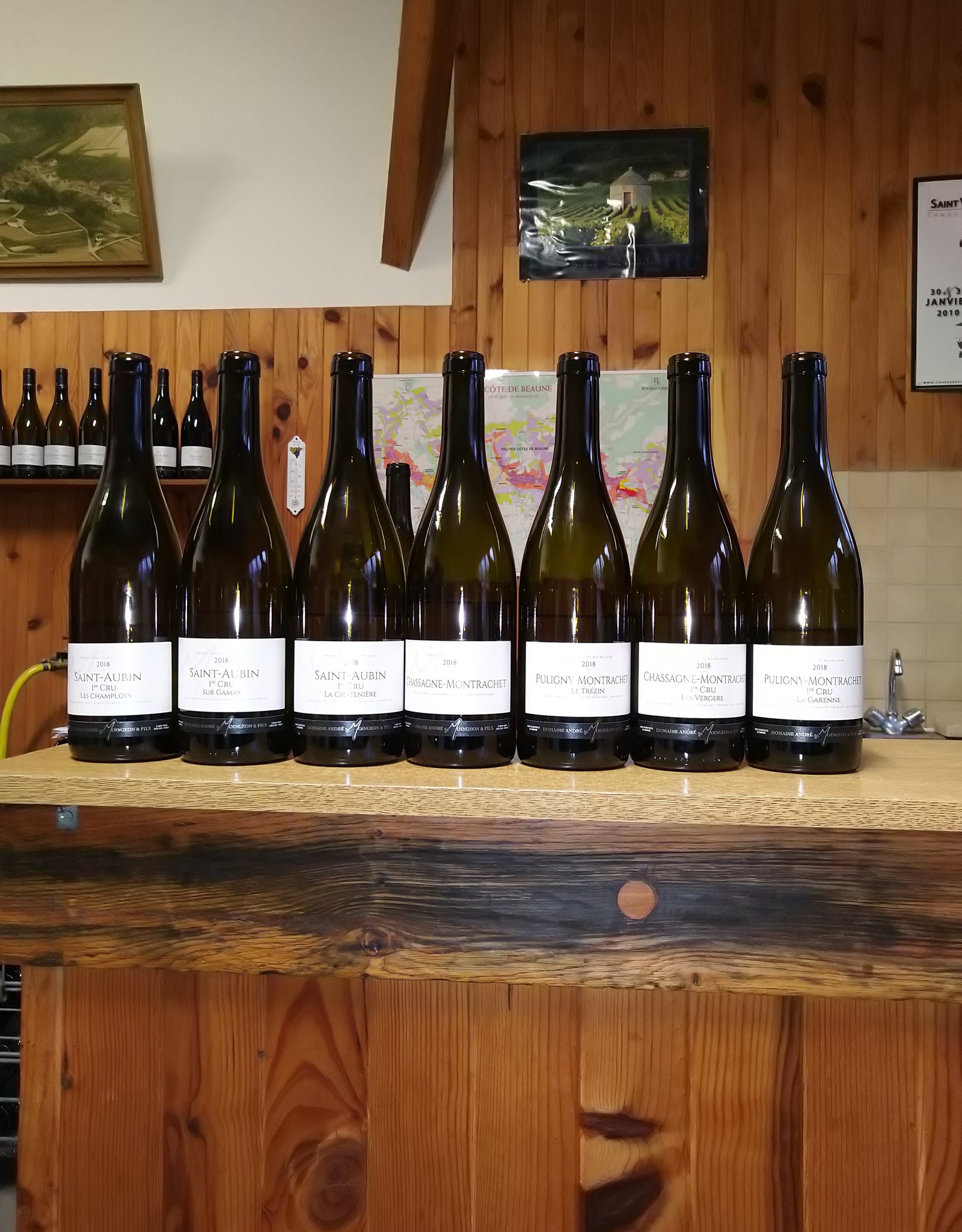 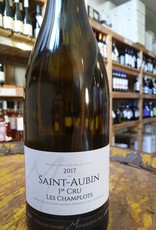 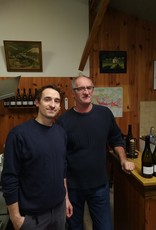 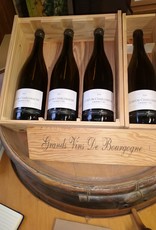 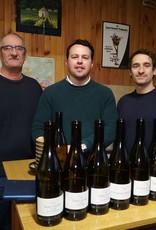 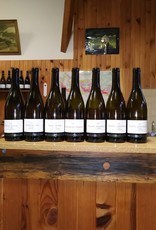 The style is open and modern and easy to drink. They only bottle 50% of the harvest each year and Michel maintains that prices are amongst the lowest in St. Aubin. 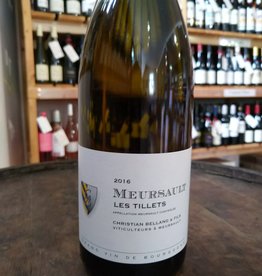 Type: White Wine
Grape(s): Chardonnay
Wine Region: Burgundy, France
Add to cart
2016 Domaine Moingeon Puligny-Montrachet 1er Cru La Garenne
£50.00
By using our website, you agree to the use of cookies. These cookies help us understand how customers arrive at and use our site and help us make improvements. Hide this message More on cookies »