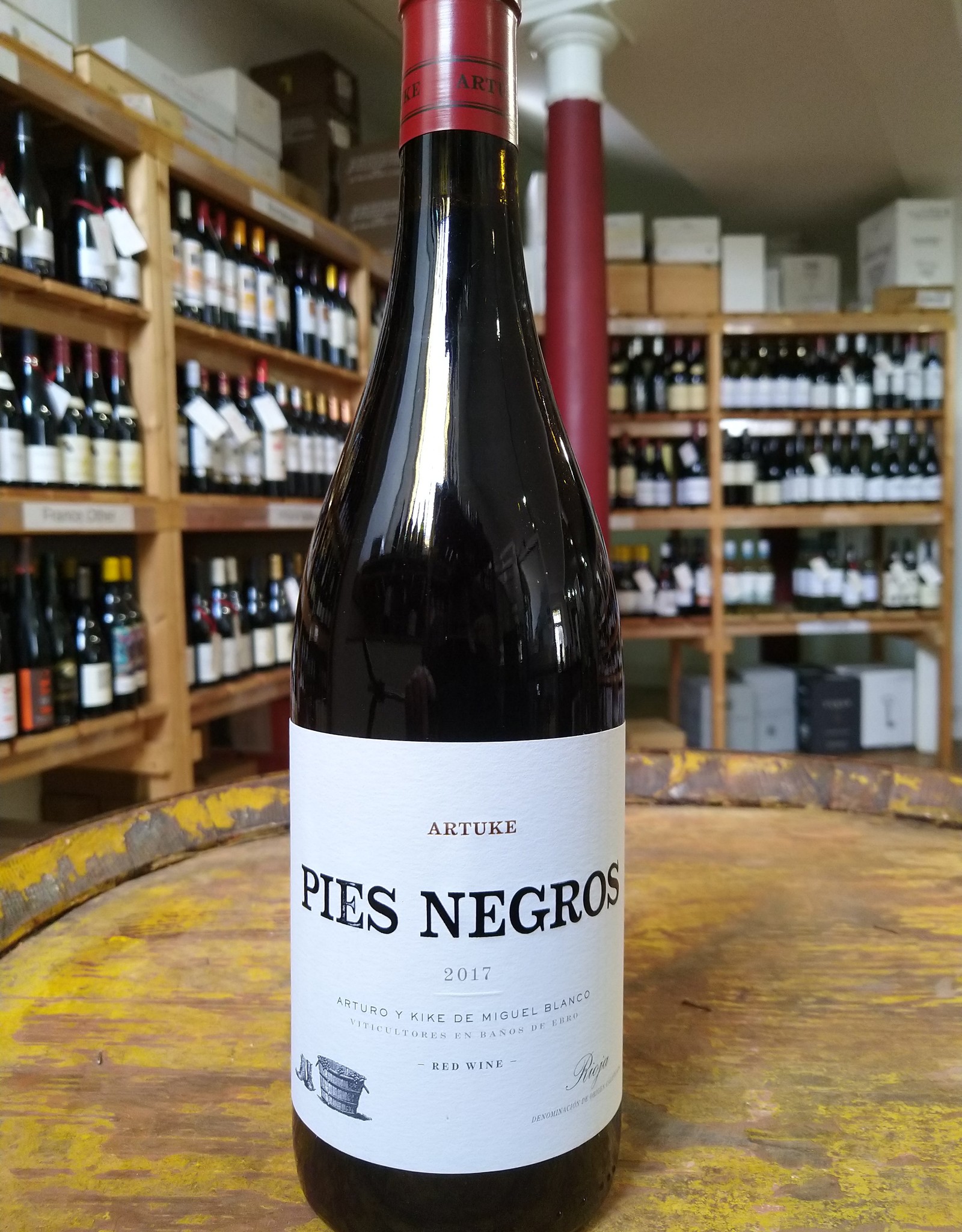 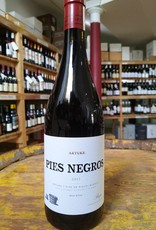 Firmly rooted in their terroir. Artuke is all about small scale, biodynamic production: twenty two hectares of vines spread over thirty two plots between the stunning, hilly villages of Baños de Ebro and Abalos on the upper terrace of the river Ebro in La Rioja Alta, Northern Spain.

Artuke is run by the family of Miguel Blanco, who have been working the land in this Northern part of Rioja Alavesa for over a century. Now, the helm is taken by Miguel's two sons Arturo and Kike which as you might guess, is where the name 'Artuke' is derived from. The aim of the brothers has been this: To create a new and individual wine which still respects the history of the wine region and of their family wine tradition. The result: A thoroughly modern style of Rioja, but not heavily extracted or heavily wooded in style.

Suggested food and wine pairing: Rioja is traditonally the perfect partner for lamb and Pies Negros from Artuke would be no exception. 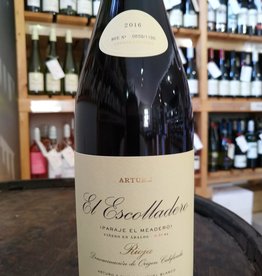 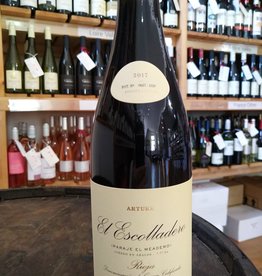 Type: Red Wine
Grape(s): Tempranillo (75%), Graciano (25%)
Wine Region: Rioja, Spain
Add to cart
El Escolledero 2017, Artuke
£55.00
By using our website, you agree to the use of cookies. These cookies help us understand how customers arrive at and use our site and help us make improvements. Hide this message More on cookies »