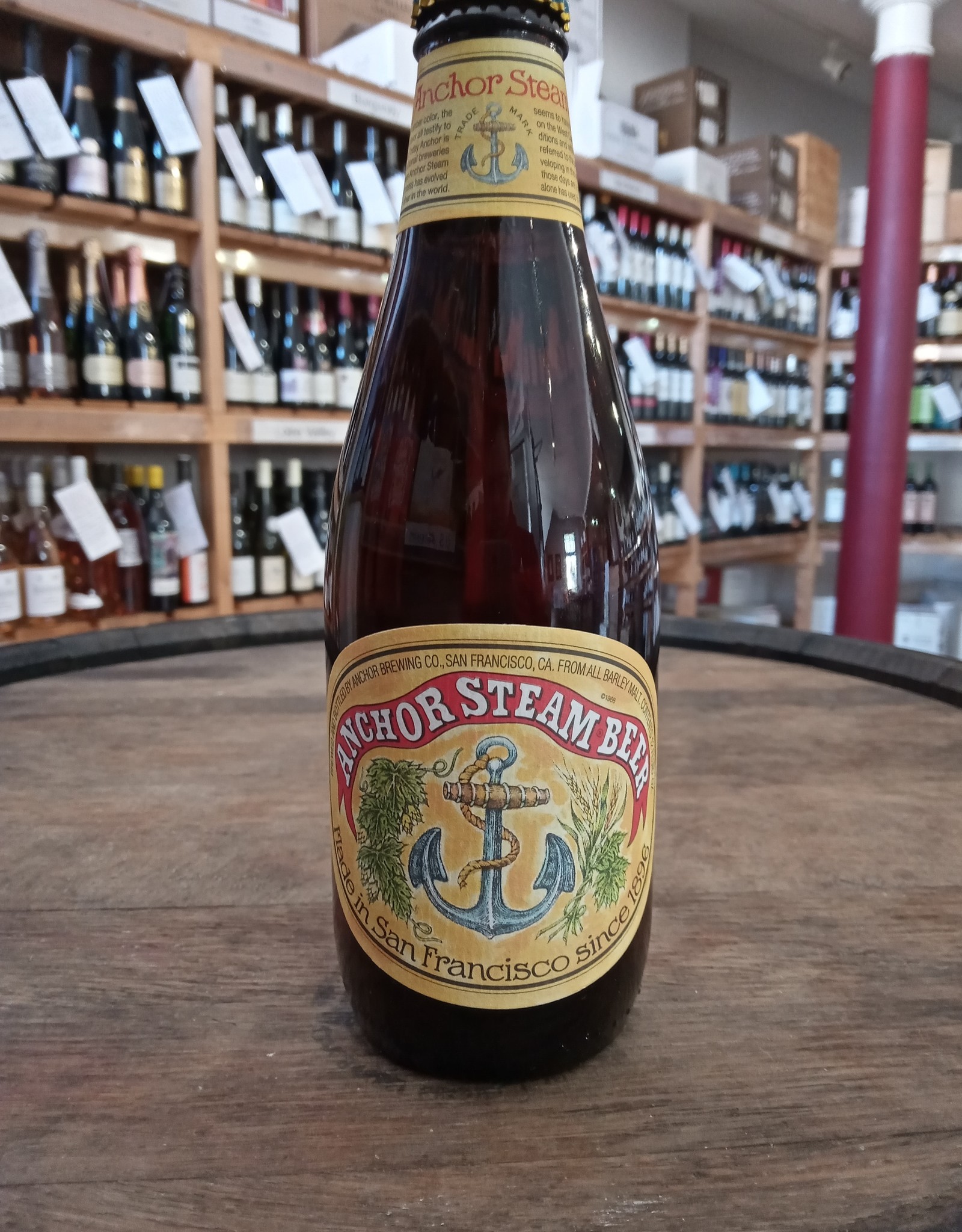 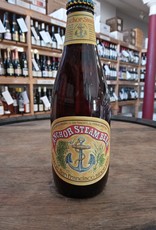 Anchor Steam Beer derives its unusual name from the 19th century when “steam” was a nickname for beer brewed on the West Coast of America under primitive conditions and without ice. While the origin of the name remains shrouded in mystery, it likely relates to the original practice of fermenting the beer on San Francisco’s rooftops in a cool climate.

In lieu of ice, the foggy night air naturally cooled the fermenting beer, creating steam off the warm open pans. Once a nickname for any Californian or West Coast beer.

Add your review
0 stars based on 0 reviews
Add to wishlist / Add to compare / Print
By using our website, you agree to the use of cookies. These cookies help us understand how customers arrive at and use our site and help us make improvements. Hide this message More on cookies »